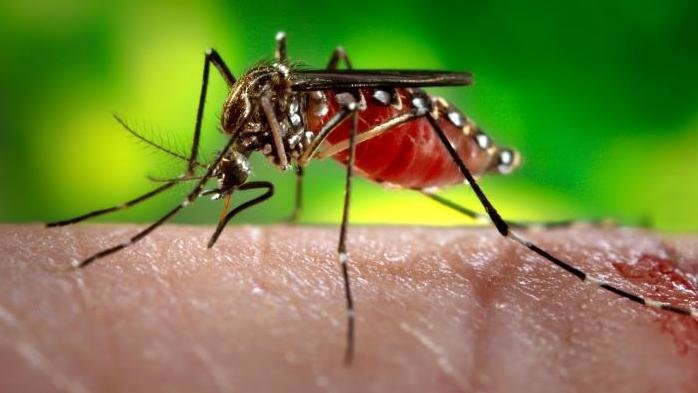 A patient named Mr Vyshakh, Male aged 29, hailing from Calicut consulted at our opd complaining of fever with severe headache and muscle pain along with joint pain  since 1 week .

As per the symptoms , fever was recorded to be 42dc ,blood test was advised for CBC , platelet , and the result shows a decrease in neutrophils ,leucocytes , thrombocytes, platelet tcount was found . With this it has been diagnosed as Dengue fever . There was no history of bleeding or case of rashes .

Primary management includes elimination the source of vector, as mosquito repellants , protective dressing , next  is drinking lots of fluids , at last comes medication .

According to Ayurveda, this condition has been considered under as Dandaka Jwara .

As per Acharya Charaka ,

As per this treatment principles ,

Patient was given  7 days complete rest, after that patient was able to do normal duties.